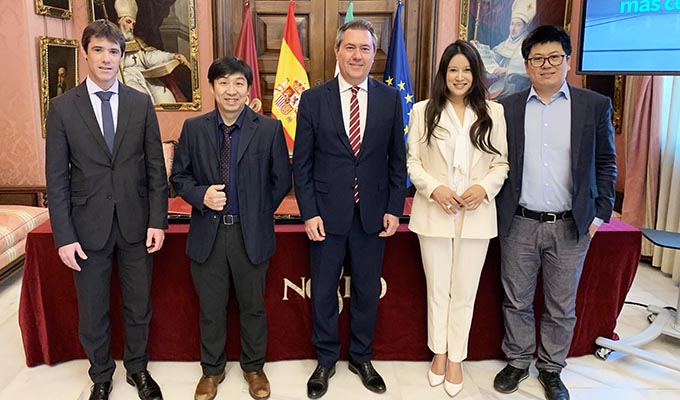 EHang and the city government of Seville, Spain have entered into a cooperation agreement to launch the first Urban Air Mobility (UAM) pilot program in Spain. Read More>> 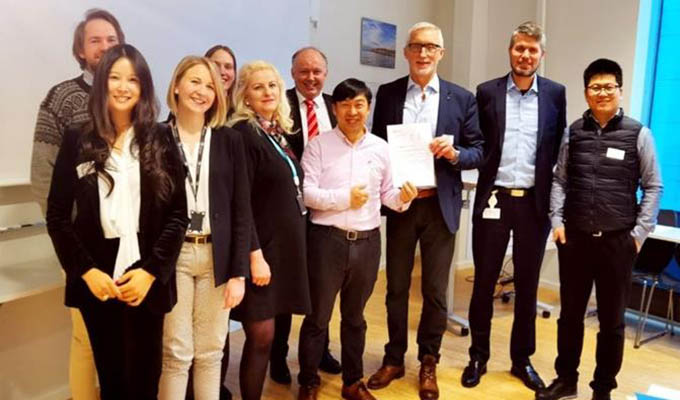 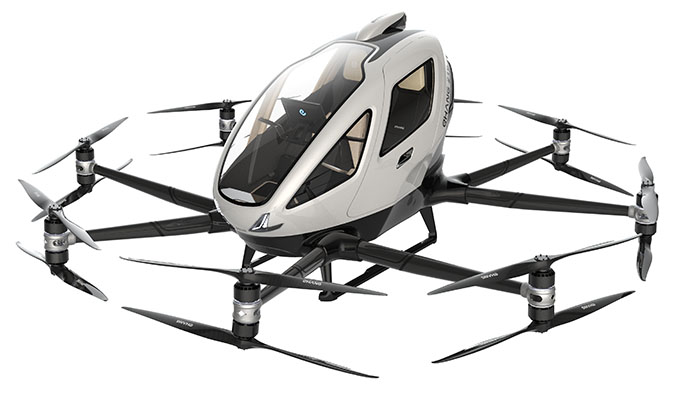 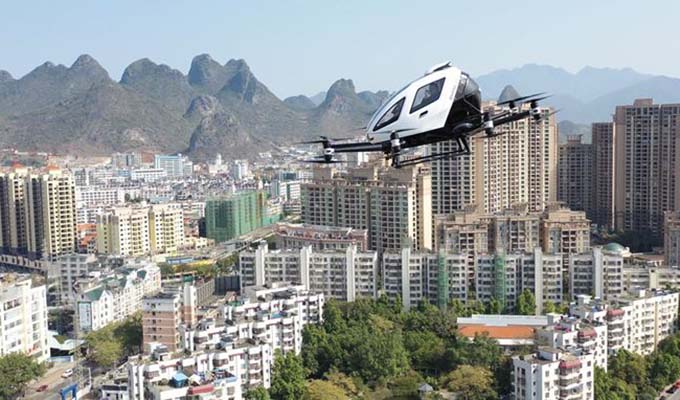 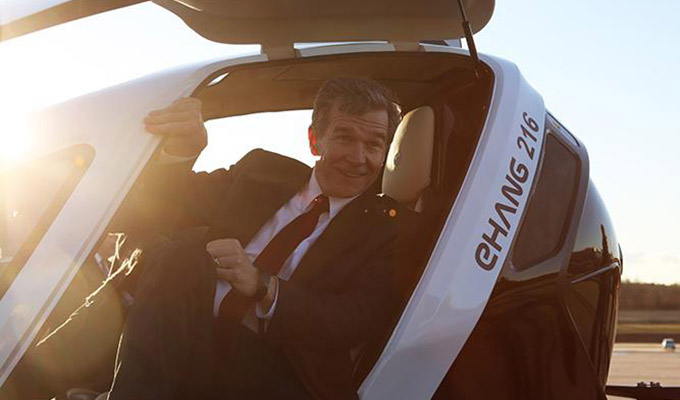 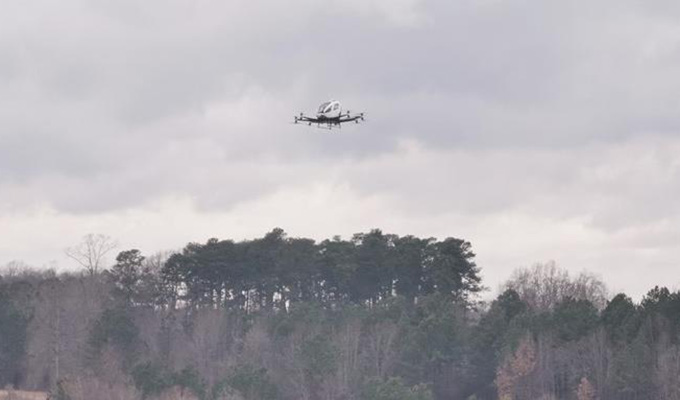 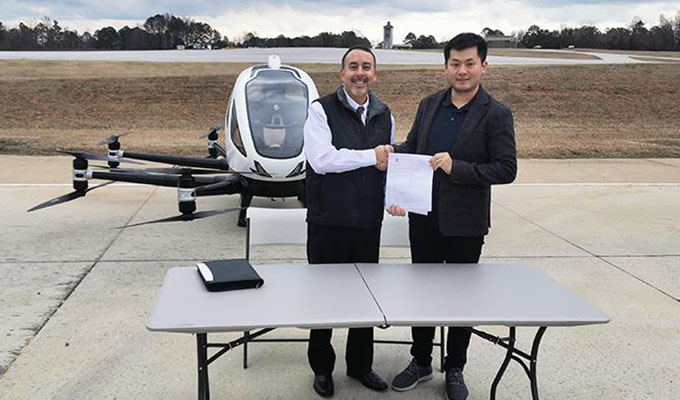 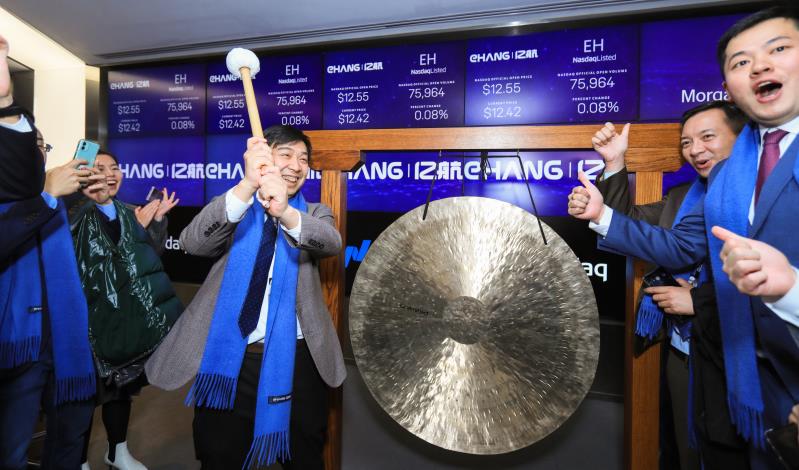 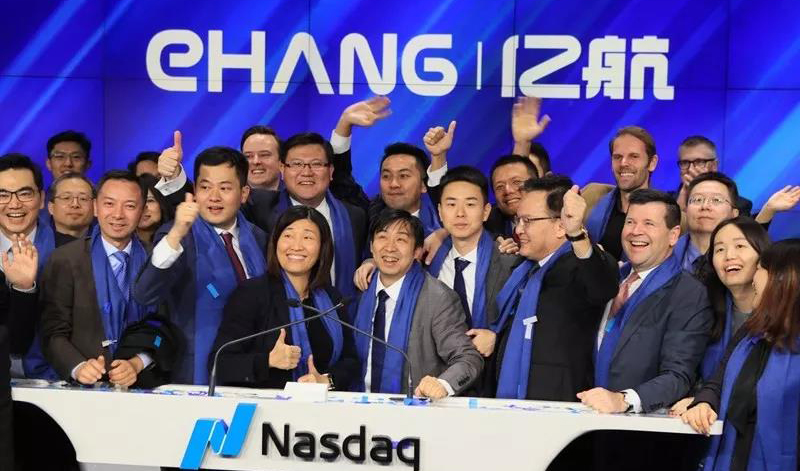 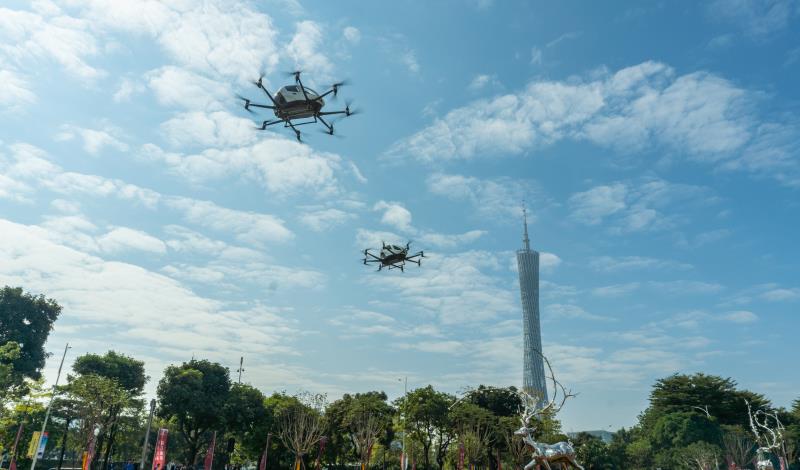