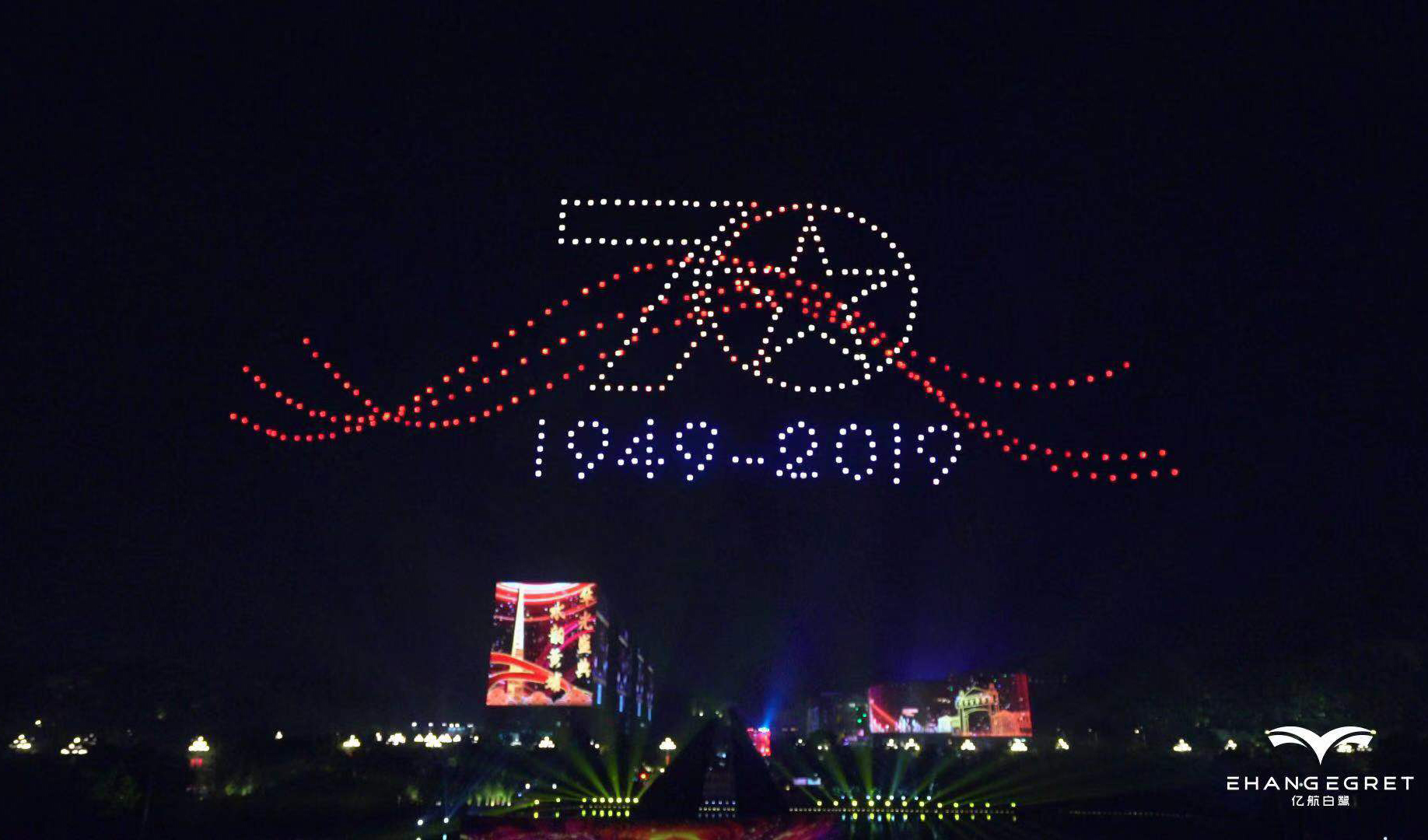 China’s Ehang Is Taking Urban Air Mobility To The Public 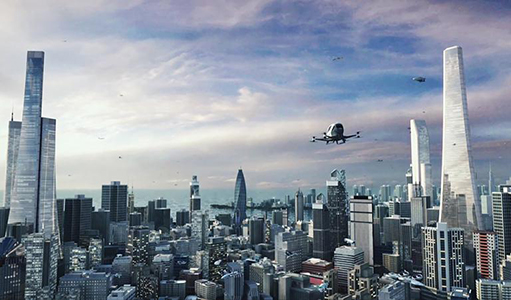 Since it stole the CES consumer electronics show in Las Vegas in 2016 by unveiling a multicopter air taxi, China’s Ehang has led the growing pack of electric vertical-takeoff-and-landing (eVTOL) developers. This includes flying passengers in its one- and Read More>> 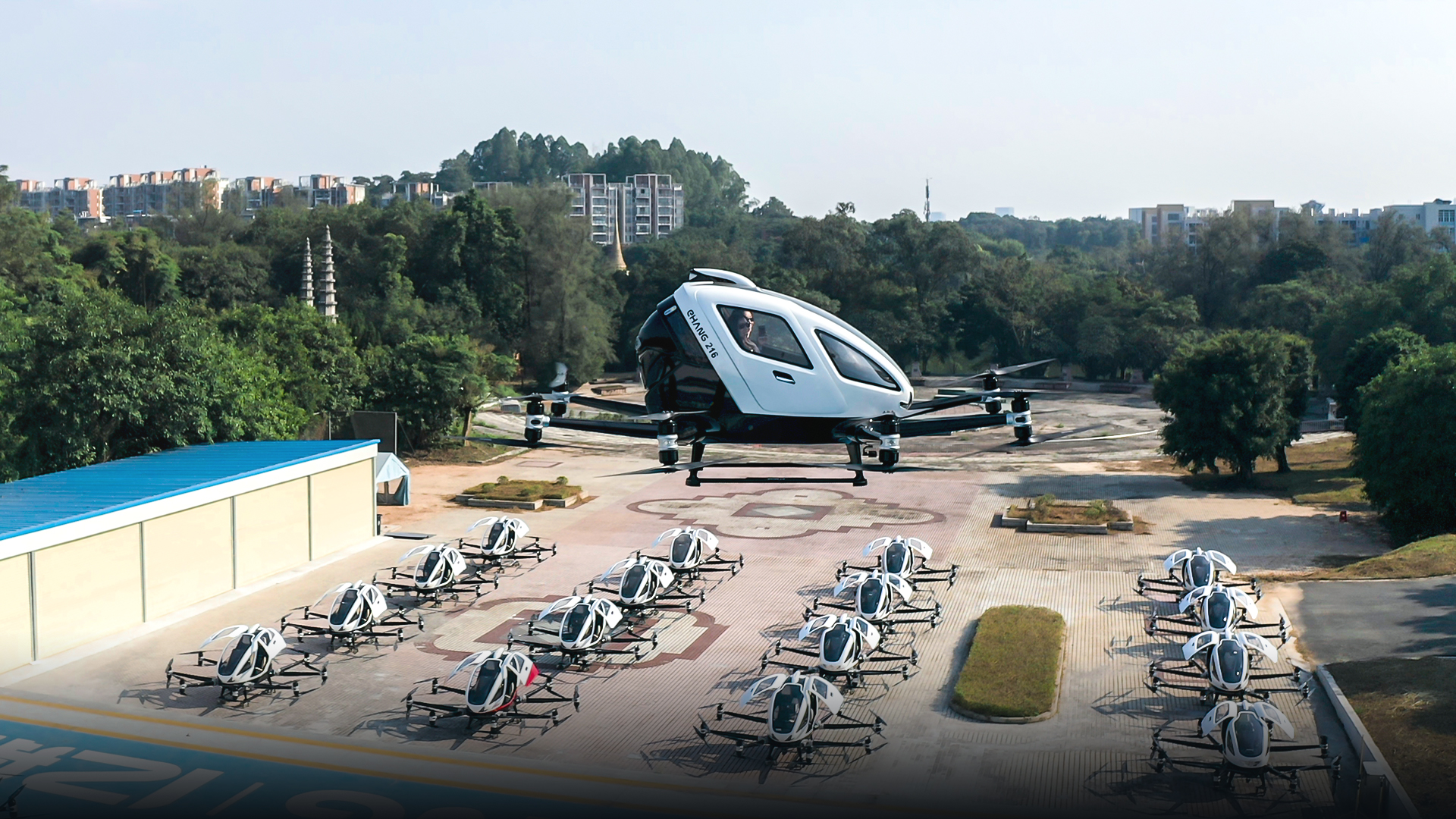 China’s Ehang has delivered a second batch of autonomous air taxis to customers. Released photos show 19 of the two-seat Ehang 216 electric vertical-takeoff-and-landing vehicles awaiting handover. Along with a first batch of “passenger-grade” autonomous a Read More>>

READY FOR TAKEOFF? FLYING SOLO IN AN AUTONOMOUS PASSENGER DRONE 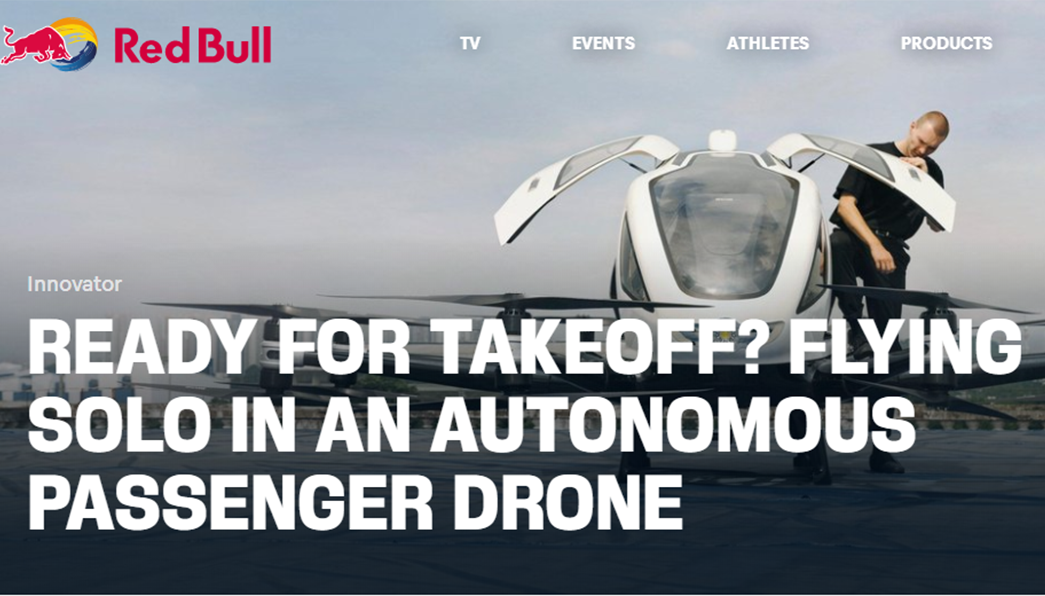 Will it become a reality that drones become the most convenient way to get from A to B? Our reporter took an exclusive test flight in China to find out… Read More>> 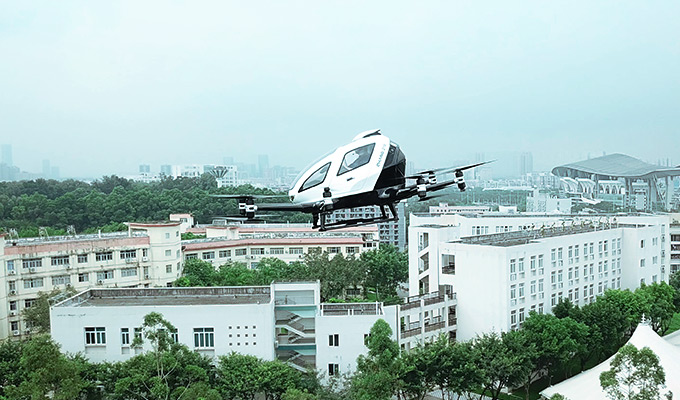 Chinese startup Ehang says its autonomous passenger drones could soon be flying in the skies of China’s biggest cities, making the country one of the first in the world to roll out such a project. Read More>> 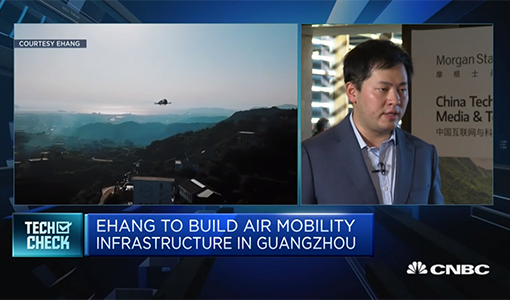 Derrick Xiong of EHang discusses the company's air mobility plans and addresses concerns over the safety of autonomous passenger drones. He says the technology is "ready." Read More>> 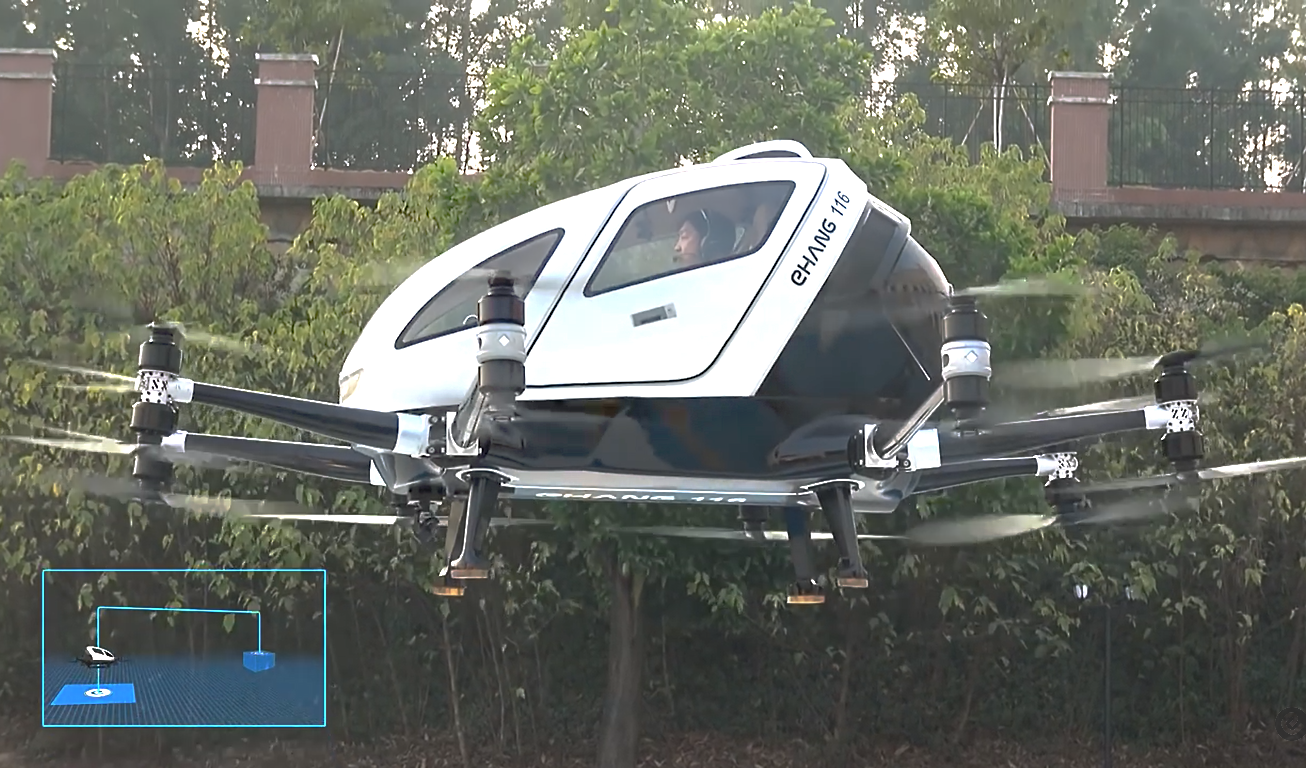 EHang announced today that it has selected Guangzhou as its first urban air mobility (UAM) pilot city globally for the establishment of a low-altitude aviation transportation network that shuttles passengers and goods in a safe, fast, environmentally frie Read More>> 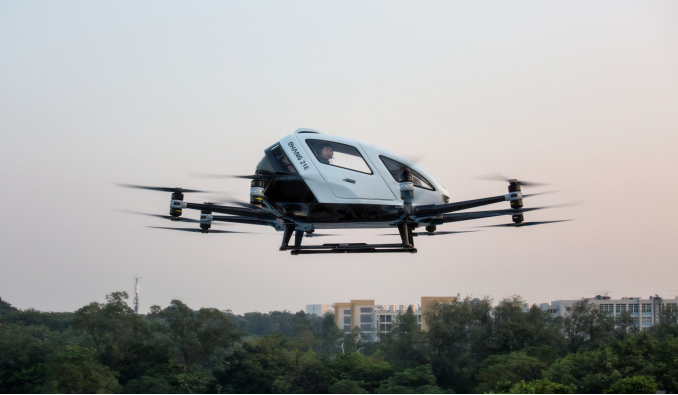 China’s EHang, a company focused on developing and deploying autonomous passenger and freight low-altitude vehicles, will build out its first operational network of air taxis and transports in Guangzhou. The company announced that the Chinese city would p Read More>>