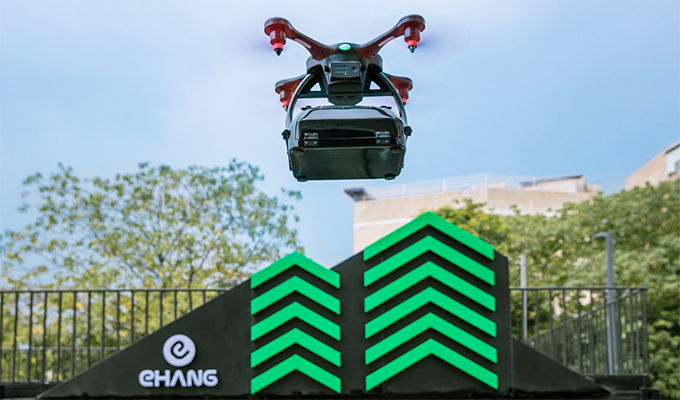 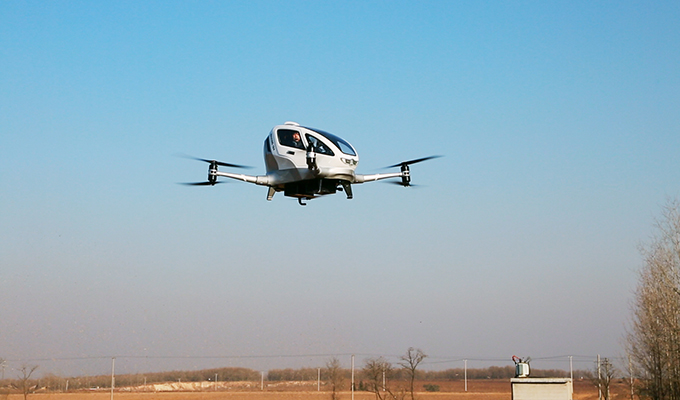 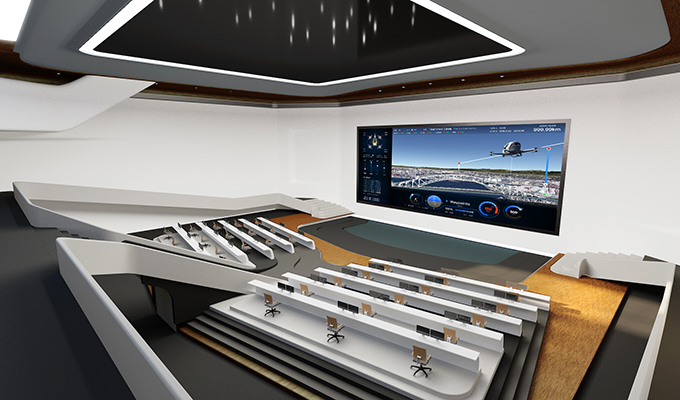 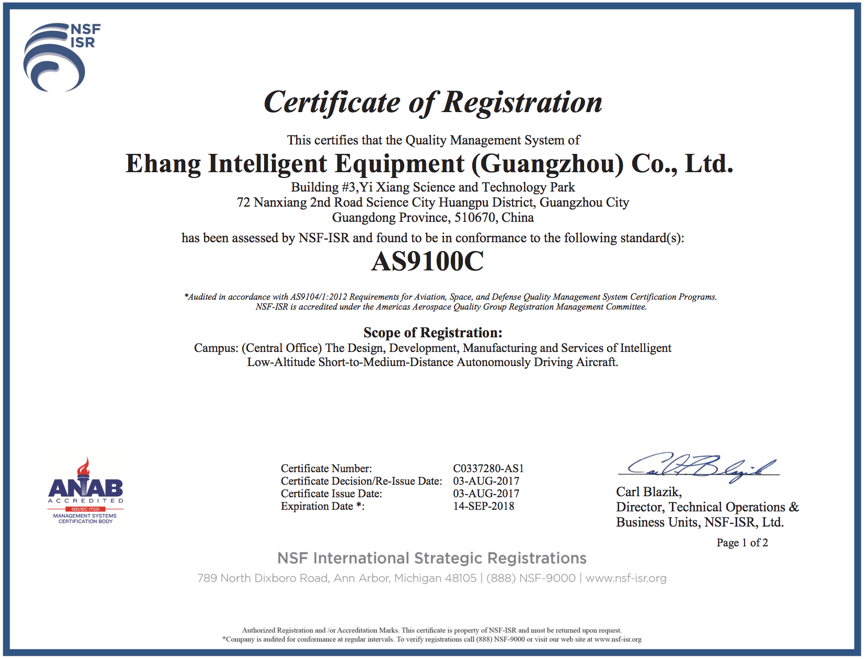 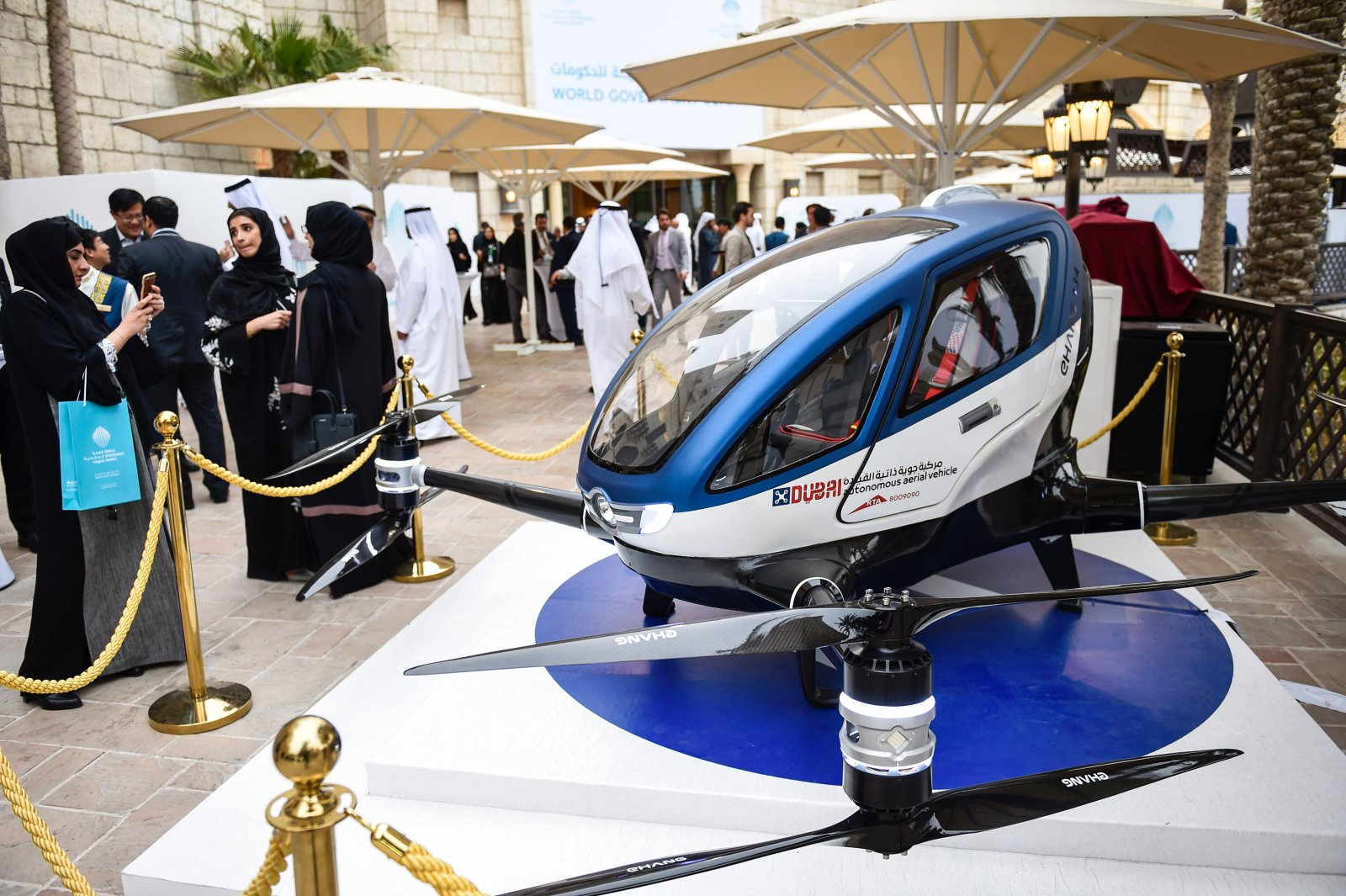 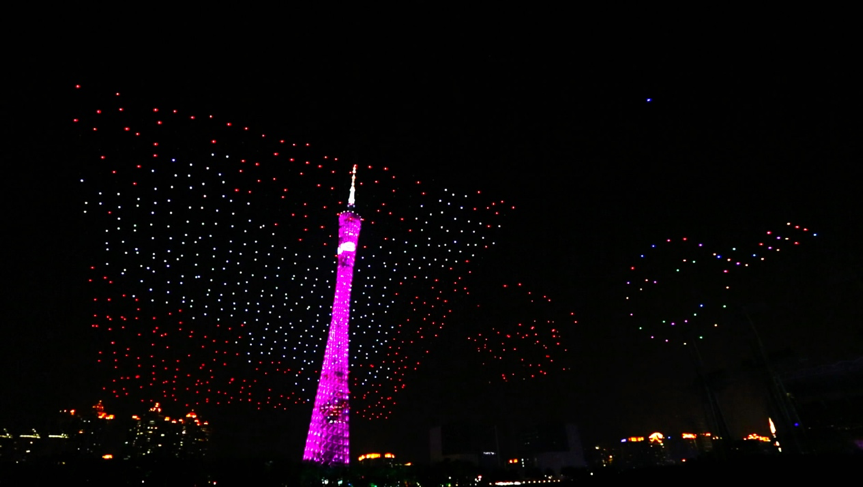 Since its debut at CES in early 2016, the EHang 184 Autonomous Aerial Vehicle (AAV) had been attracting worldwide attention of global media as well as the general public. Thus, our engineers deeply feel that we carry higher expectation than ever that come Read More>> 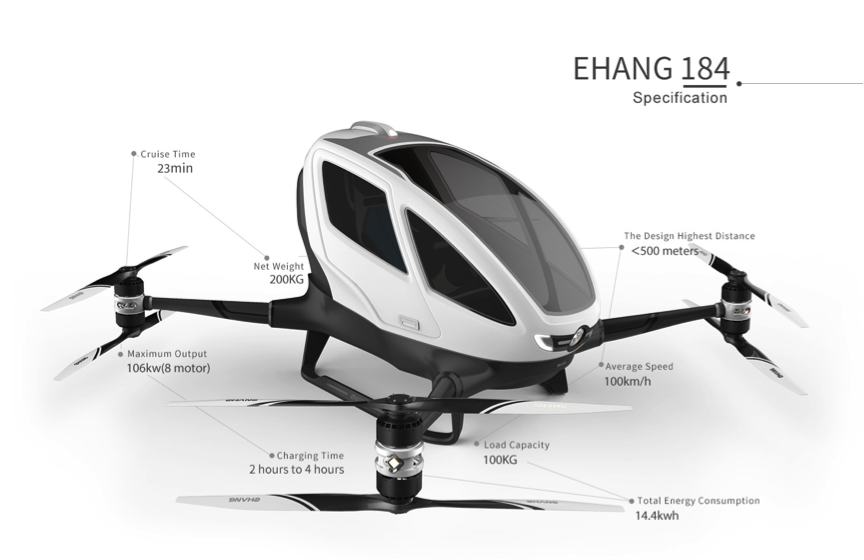 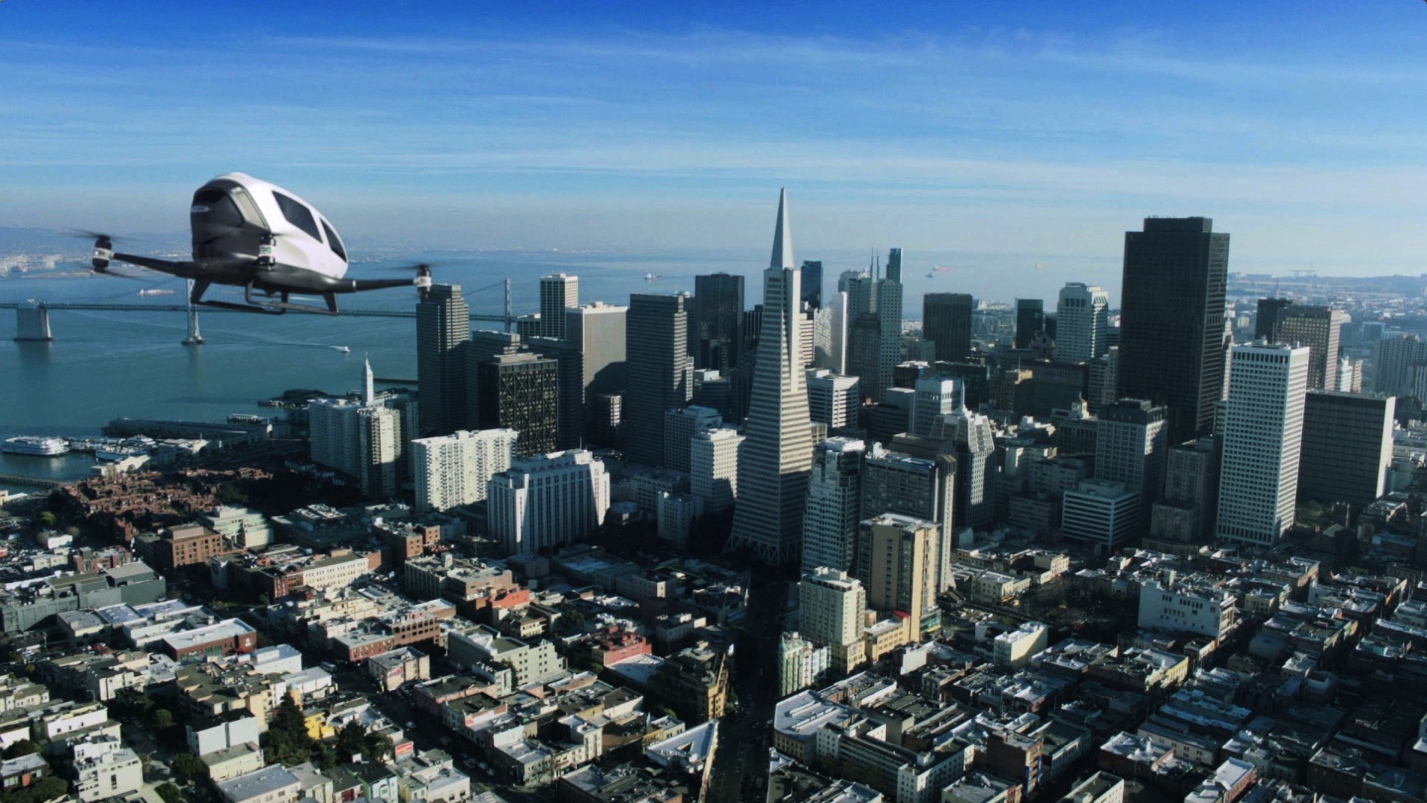